What is traditional media?

Traditional media includes television, radio, billboards, direct mail, and print ads. The earliest forms of traditional media advertising can be traced all the way back to the ancient Egyptians in 3000 BC. We’ve come a long way since the days of hieroglyphics and the pyramids.

In 1704, the first continuous newspaper, the Boston News-Letter, was distributed in the United States by John Campbell. It was there that the first ad appeared, in the form of a real estate ad to sell an oyster plantation.

It would take more than 100 years for the first advertising agency to be founded in the US by Robert Palmer. His vision of creating ad space in newspapers would forever change the advertising landscape.

It wasn't until 1922 that the expanding world of print advertising would really gain a challenger, when the first radio advertisement ran in New York. Fast forward to 1941, and you'll find the first television ad airing in the US.

The emergence of the internet and digital market definitely had an impact on the way traditional media is used. The hyper-targeting and broad geographic reach capabilities of digital are tough for traditional media to match. However, there are still plenty of cases where traditional makes sense, particularly when it comes to building awareness.

Let's take a look at each type of traditional media and its benefits to give you a better idea of which type will be best for your business.

Who hasn't been stuck in traffic in the morning on the way to work? And all of us have clocked out, rolled down the windows, and tuned into our favorite station on Fridays for our drive into the weekend.

Radio ads can be a great way to keep your brand top of mind with your core audience. One of the advantages of radio is the ability to put your message on a variety of stations that offer different genres of music.

At Storm, we have the ability to create high-quality voice-over ads to promote your message. Radio also can be a useful tool to promote upcoming events, sales, or product launches.

Segmentation has always been a challenge with radio advertising. Each market contains several stations, each catering to a style of music or news programming. That programming appeals to a specific demographic, so you would match your desired demographic to the station that was the best fit. That's still the case, but internet radio has created even more segmentation.

Many people use Pandora, Spotify, Apple Music, YouTube Music (formerly Google Play Radio), or other web-based apps for their music. Some of those apps allow local ads to be inserted. The beauty of going that route is that you don't have to choose a single style of music. You can target people in specific demographics, zip codes, and more, regardless of what kind of music they listen to. However, most of the apps that do allow local ads also have hefty minimum ad spends.

Whether you enjoy watching the local news while drinking your morning coffee or sitting down to watch your favorite show at night, television ads are a fantastic tool when it comes to brand awareness. A 30-second ad showcasing your business can help build the name recognition that is so crucial when branding a business.

Maybe you’re trying to get out the word for an upcoming open house event. Television is unique in the fact that it can appeal to different demographics throughout the day on the same station. Video production, voiceovers, and animated graphics that can be custom produced by our Storm team are all elements that can help promote your business.

Whether it's during the local morning show, that big episode of The Voice, or the lunchtime soap operas, television ads can help bring your message to a diverse group of customers.

Of course, the way people consume video content and news information has changed with the evolution of the Internet. Entertainment is different today than it was a decade ago. Many people use apps like Hulu, YouTube TV, Amazon Prime Video, Netflix, and countless others as their entertainment sources. Some of these apps allow local ads to be inserted, and unlike the music apps, minimum spending levels are less of an issue.

However, older demographics still rely heavily on TV as their primary entertainment source. Programming like local news, primetime programs, and live events (like sports) have been insulated from the effects of digital evolution and will be safe bets for a while.

"West face, right hand read..." What does that mean to you? Unless you’re in the marketing and advertising world, you probably aren't too sure what that is describing. If you guessed a billboard, you win the prize.

Most of us pass by dozens of billboards a day driving to and from work, the grocery store, or to our favorite restaurant for a night out. Billboards, whether they are print or digital, are a great way to showcase your services on a large scale. I mean who hasn't dreamed of a 10-foot tall headshot, lit up in the night sky?

The evolution of digital advertising has given businesses more options for promotion and awareness, but the directional use of billboards ("turn right next exit") has not been affected and will be safe for quite a while.

AAlthough so much of the world has shifted to digital and online in recent years, there is just something credible about print advertising. Choosing to use print advertising such as the newspaper or magazines can be a great way to target your audience. By placing print ads, you can help establish your brand recognition and awareness.

Consumers who see print ads like those in the newspaper also spend more time reading them, which means more exposure for your ad.

AAs the way people consume information has evolved, print has definitely been impacted – perhaps more than any other media type. Local newspapers now publish and share their stories online through social channels. Sometimes placing an ad with a print publication will include an ad in the digital version. Sometimes, it won't. Make sure you know what you're getting.

It's time for your big summer sale extravaganza, but how can you get your message out on a large scale and in the hands of your consumers? Direct mail advertising can accomplish this goal. It can get a specific ad, customized just for you, in their hands and pinned on a bulletin board or refrigerator, to keep you top of mind with your customers.

How can you track the success of a direct mail campaign? Try adding a coupon like "10% off when you bring in this coupon" or adding a code to use at checkout while online shopping. This can help gauge not only the success of the campaign but help you see what product offers may be working better than others.

Direct mail has been somewhat insulated from the digital evolution. There's email marketing, and there are some cases where businesses use email now where they would've sent direct mail previously, but mostly, email marketing is different than the strategies that drive direct mail.

The challenges surrounding direct mail are the same ones that have existed for a long time – clutter and cost. Many people toss non-critical mail straight in the trash, and printing a full-color oversized postcard isn't cheap.

While marketing in recent years has shifted to become increasingly digital, it's important to remember that there is still a place in the marketing universe for traditional media. Traditional media advertising could be just what the doctor ordered to help grow your business and your brand. It all depends on what you are hoping to achieve with your marketing strategy.

It's important to find the right partner to help you navigate the world of media reps, placing media buys, designing graphics and materials, and helping map out the strategy that will get the results that you need. Our Storm Cloud Marketing team will be there to help you every step of the way. Let's talk. 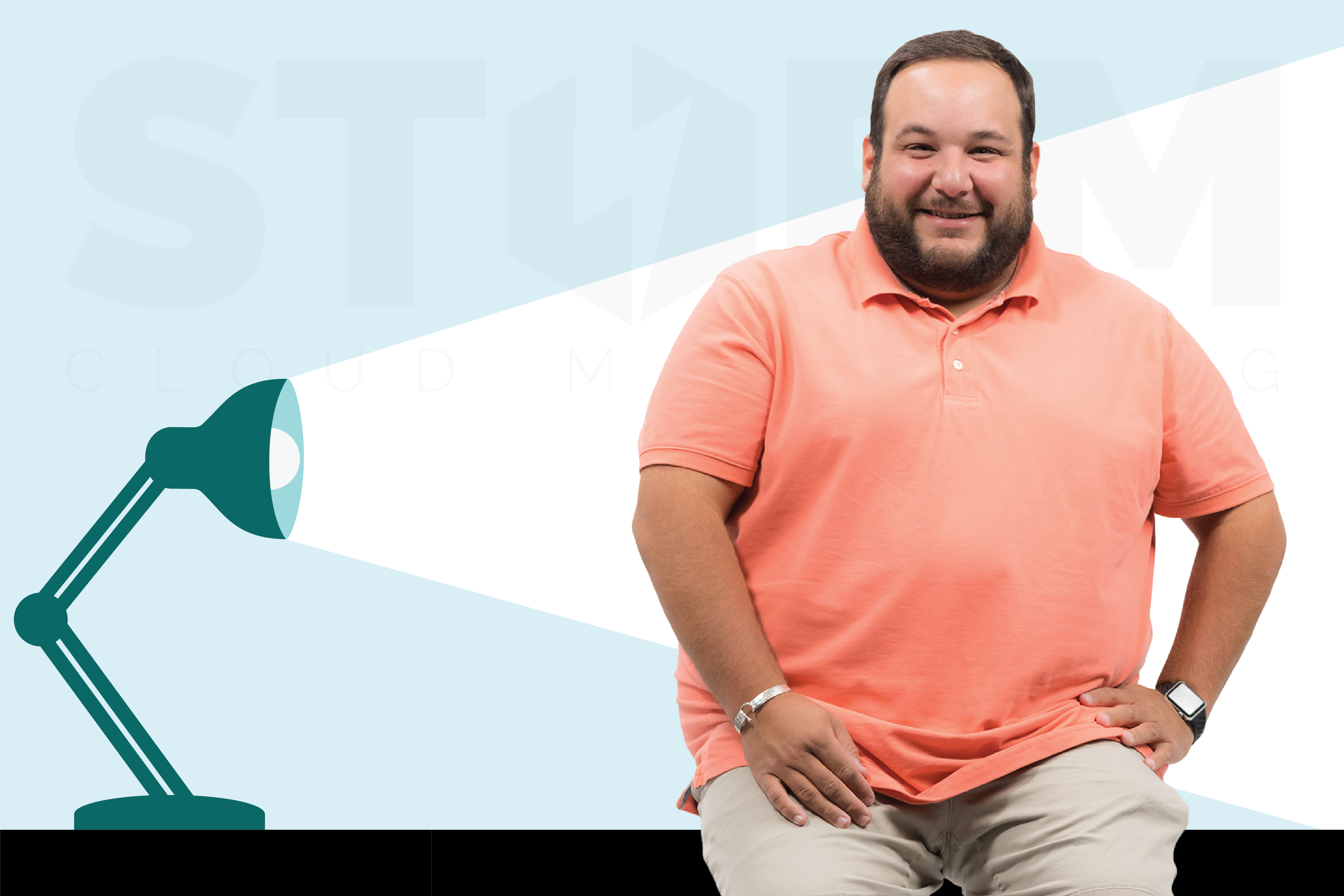 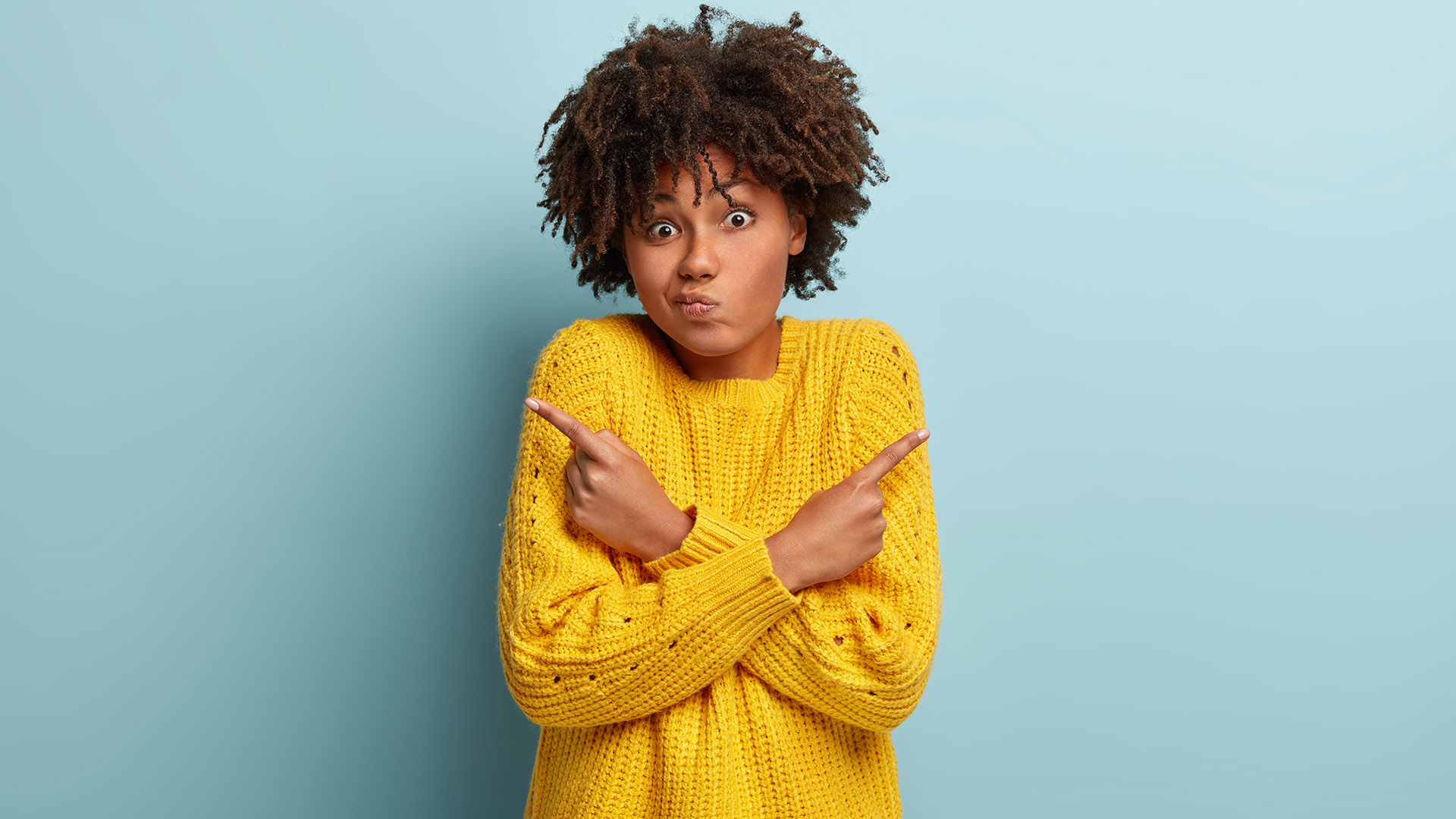 TV versus Radio versus Digital Marketing 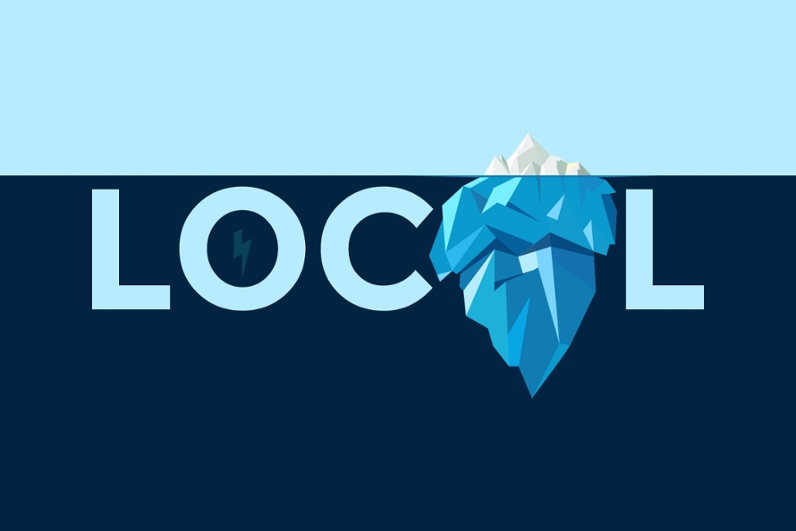