You have to be a special flavor of crazy to work here at Storm Cloud Marketing.  Not only does that require putting up with some really strange and random conversations in the studio on a daily basis, it also means having to be skilled in several areas, not just one.  No one here is just a photographer; they’re either a photographer/graphic designer/creative coordinator, or a videographer/designer/strategist/photographer, or some other combination.  This fluid skill set creates an opportunity for us to deploy three photographers on a single shoot – as both photographers AND models.

Columbia Bicycles is a global bicycle brand that we’ve had the pleasure of working with for the past couple of years.  One of our current missions for them is to revamp lifestyle images used on Instagram, Facebook, columbiabicycles.com, and throughout their other marketing channels, utilizing our Commercial Photography and Social Media Marketing services.

We had three bicycles and three photographers.  Jessi shoots Oscar on the men’s Streamliner.  Dustin shoots Jessi on the women’s 1952.  Oscar shoots Dustin with the men’s 1952.  Why not, right?

Writing this out doesn’t make it sound as crazy as it did at the time, but if you know a photographer, you know that they are typically the worst models.  We (photographers) don’t know what to do with our hands, and we get really awkward when a lens is pointed at us.  We’re used to hiding behind that lens, not in front of it!  Luckily, each photographer/model had a pro on the other side of the lens (photographer, that is), who could calm them down and get the shot.

The fruit from this project is dozens of images that will serve the Columbia Bicycle brand across media, as well as an exercise that showed how well each of our three photographers can adhere to a brand’s visual “feel”.

We’ll go back to hiding behind our lenses now. 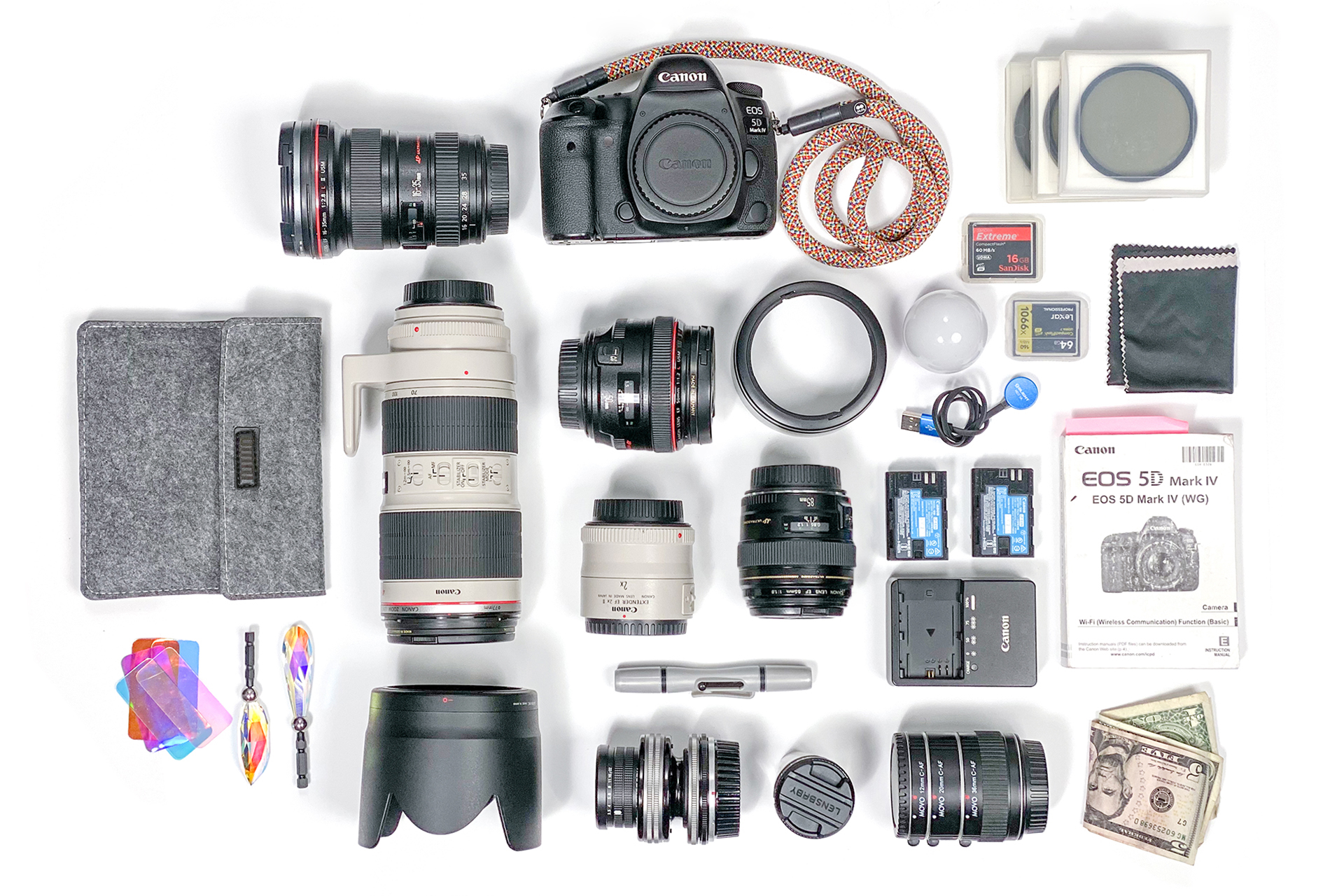 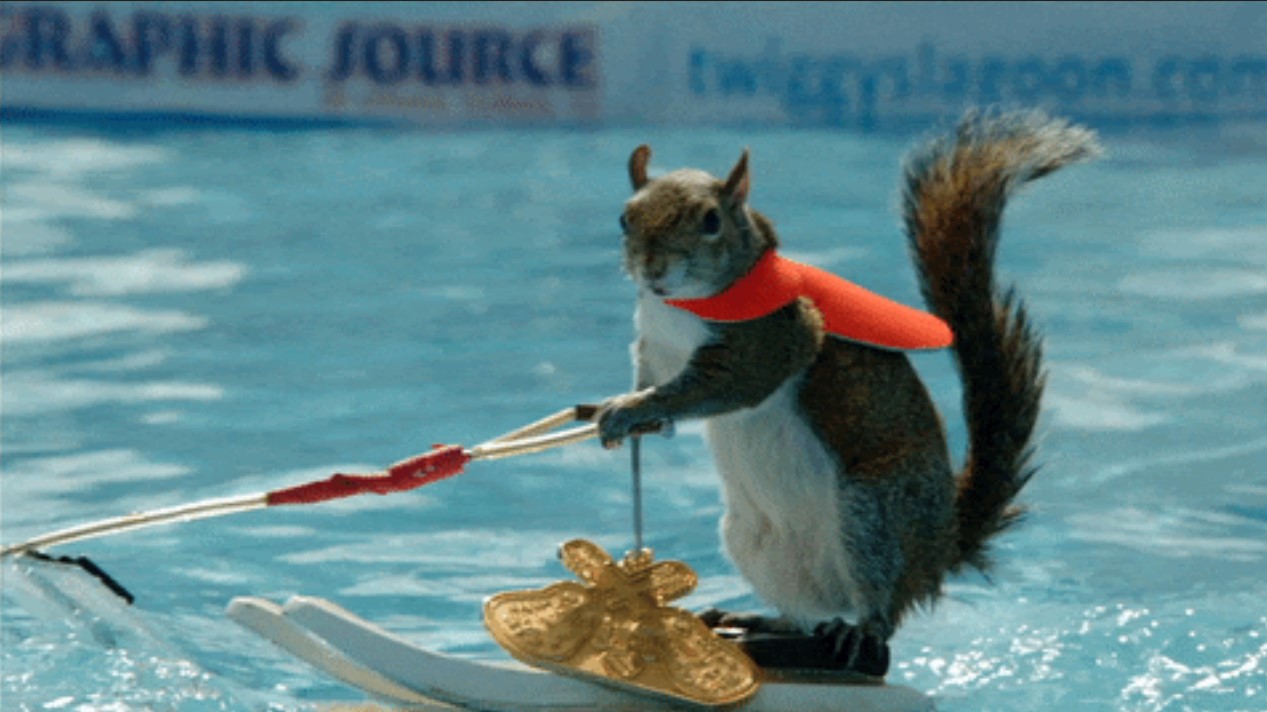 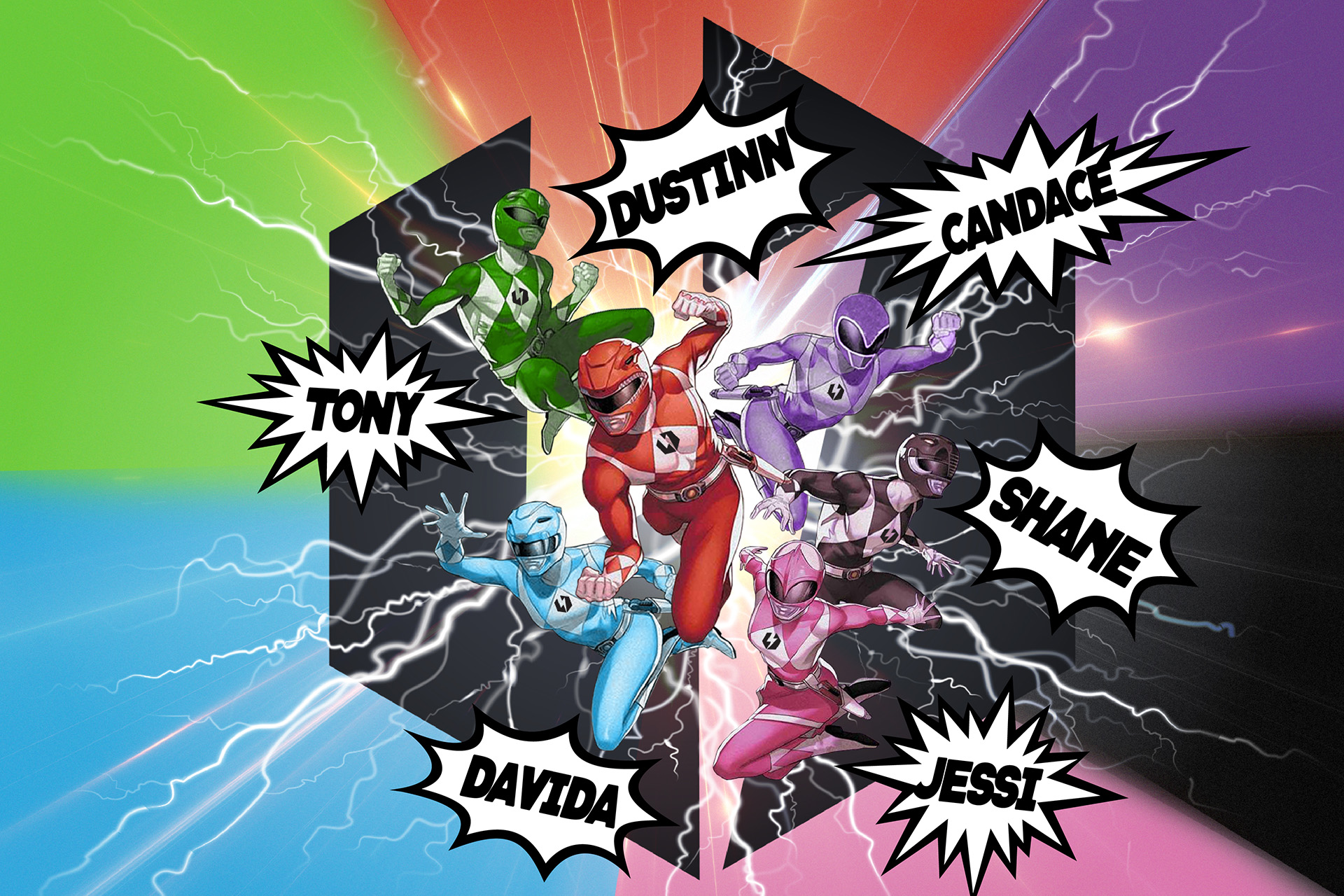