A Bike Park in Pineville

Through our work with Atlas Safe Rooms, we’ve also been able to take on some projects for their sister company, Progressive Bike Ramps.

This particular adventure involved capturing a new bike park in Pineville, Missouri on opening day.  This would be a great opportunity to capture a lot of action with film on the different features of the bike park, which Progressive Bike Ramps can then use to show more Parks & Rec Directors what can be accomplished with the bike park concept.

The park, located right next to Sugar Island (river floating, canoeing and campground), was buzzing with excitement.  Kids of all ages had brought their bikes and were eager to break in the new playground.  We had a lot of ground to cover, but we planned ahead.  We would be shooting with the DJI Ronin rocking a Canon 5D Mark iii to capture close-up action on the ground, then would shoot with a drone to capture the larger picture from above.  We also brought a 360 camera to experiment with.

Event filming is tricky business.  Unlike a scripted production, we’re not in control of the scene.  We have to be aware of what’s happening at all times, quickly find the good stuff, then capture it in a shot that looks like it was a scripted movement.  If you shoot like you’re going to need every second of footage, you end up with better stuff.  We filmed in rotation (ronin, drone, ronin, drone) to capture a mixture of footage (and to give the ronin operator a rest).  Other than some thick mud from a heavy rain the day before and a few tumbles (kids on bikes, not us), the adventure went quite smoothly.

Then, we were on to editing.  PBR gave us quite a bit of creative freedom here, looking simply for footage to music.  Here’s what we came up with: 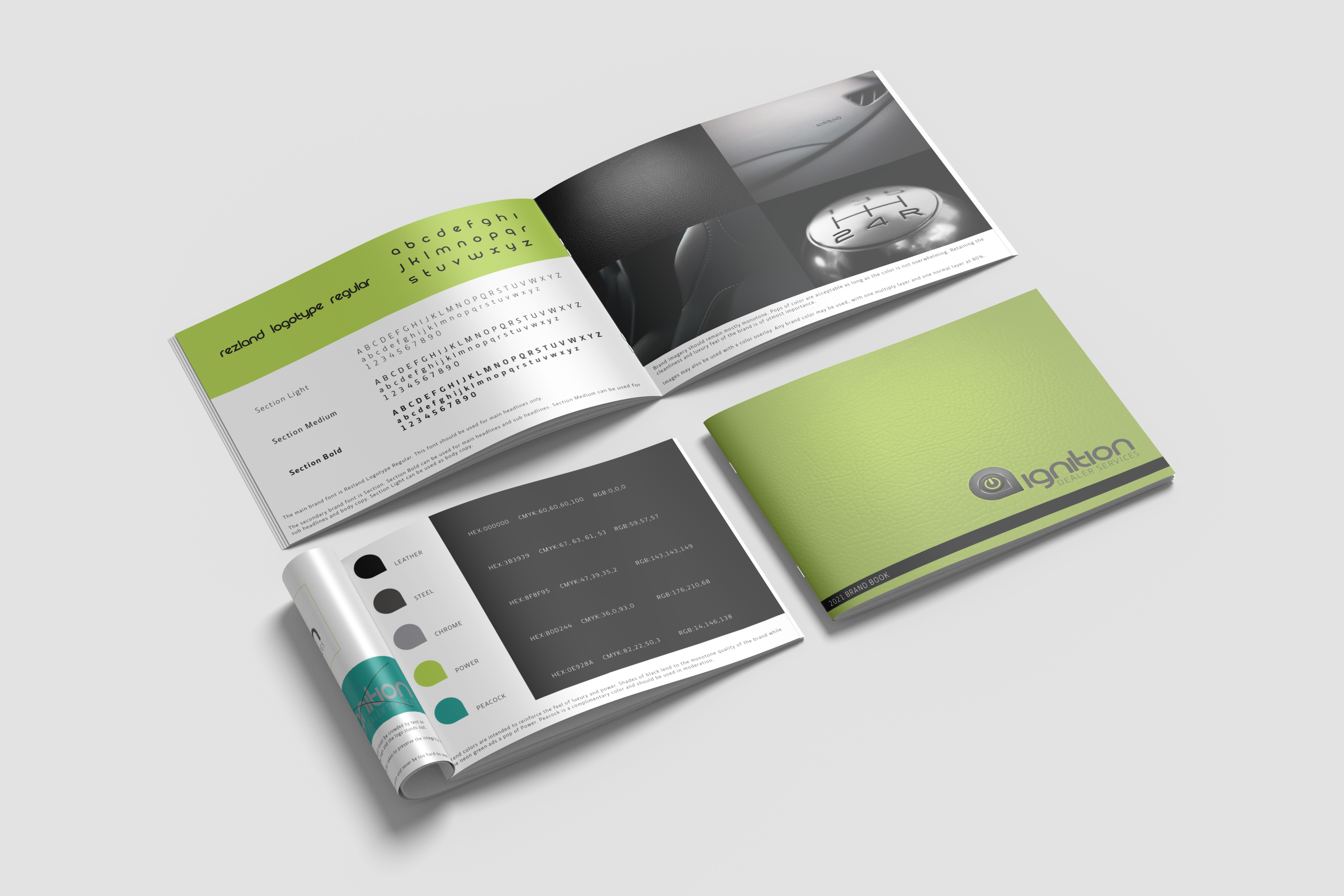 The Whys and Hows of Brand Consistency 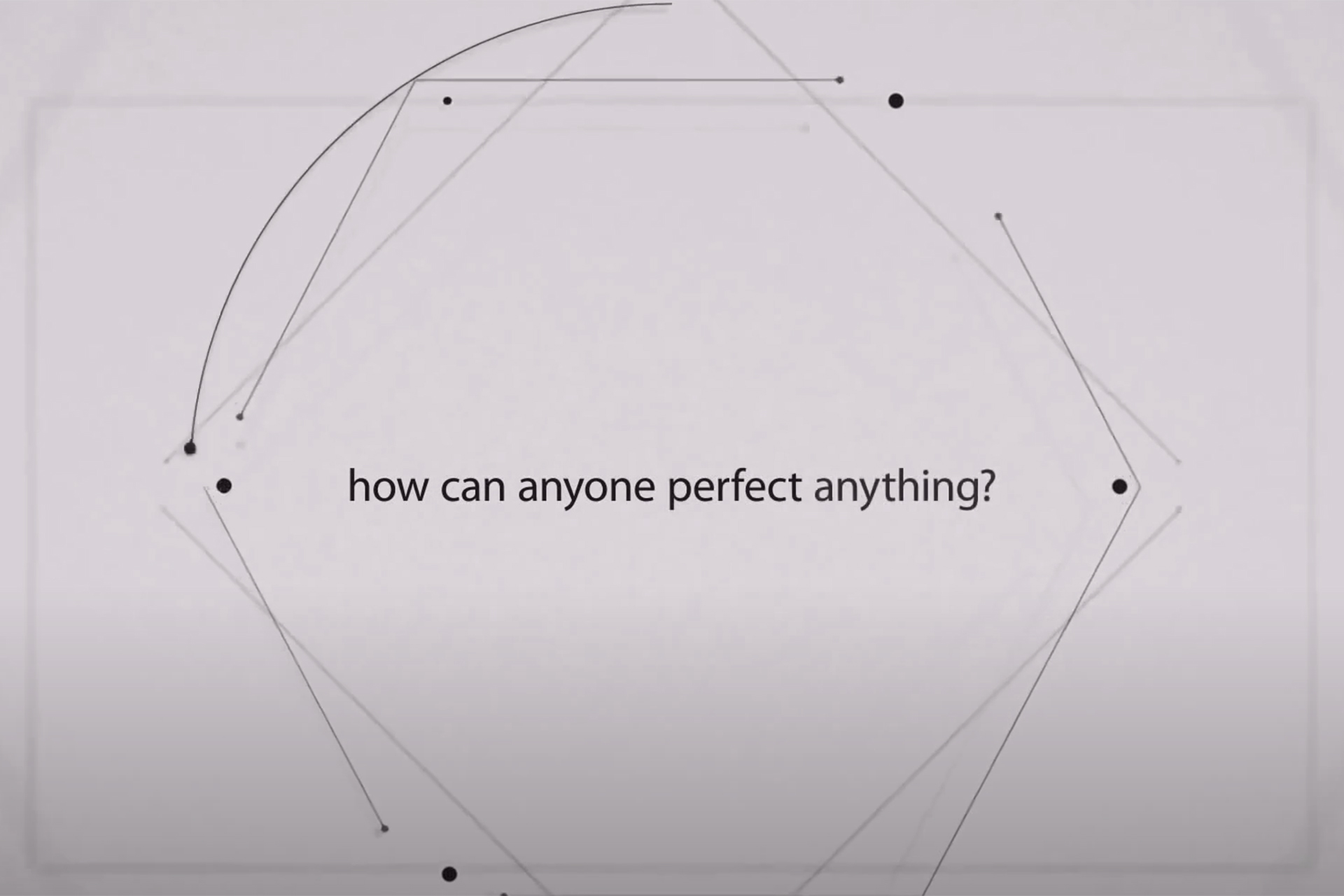 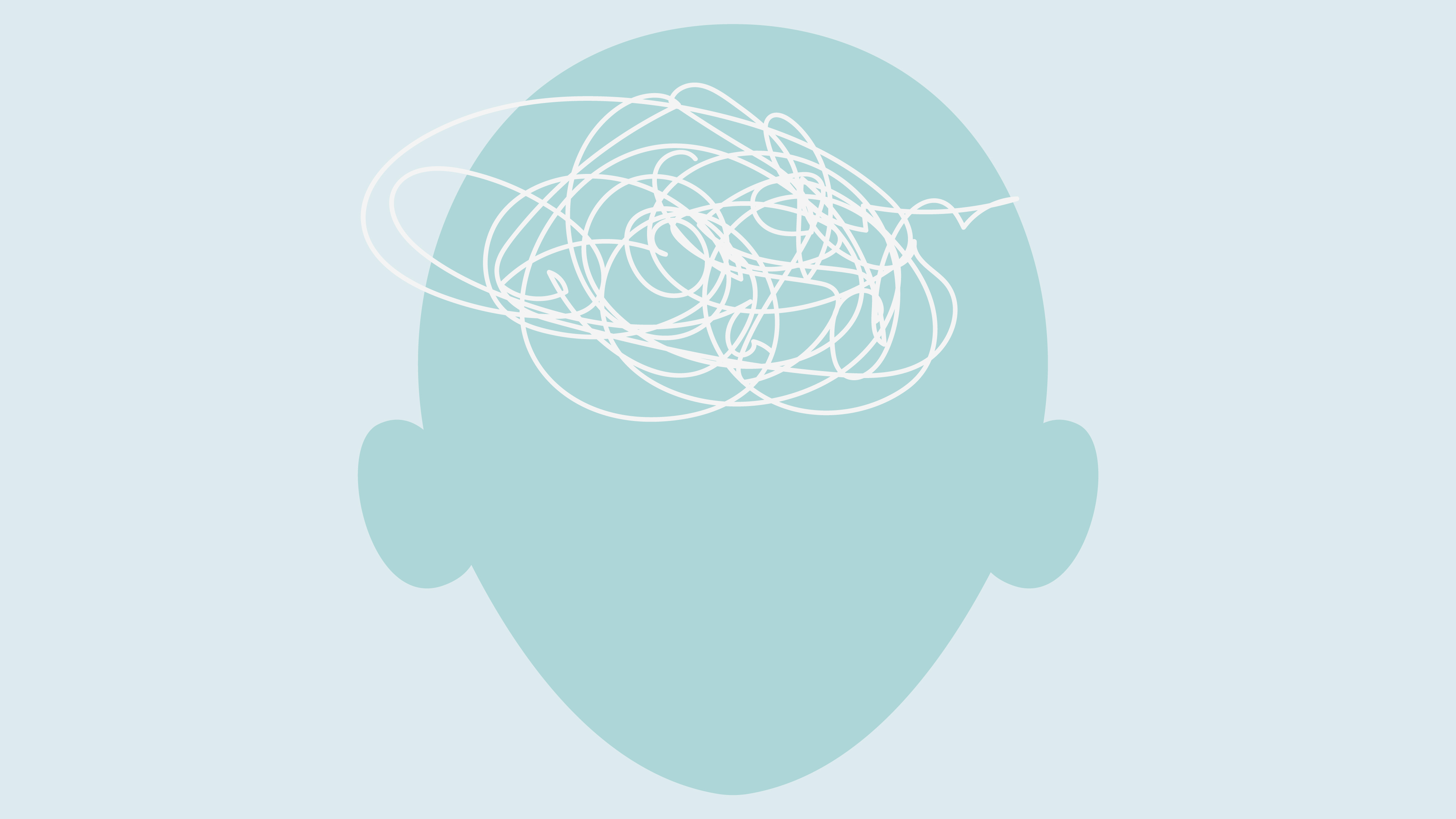